Nils Gleyen is a painter drawing his inspiration from the world of Haute-Couture and fashion in general.
His association with houses in Paris and London such as Pierre Balmain, Asprey, Lulu Guiness and Anoushka Hempel initially revealed in him a passion for fashion illustration, soon followed by painting.
He has been published in the Tatler, Harper's Bazaar, Vogue and many more high fashion magazines. The central and unique theme of his paintings and drawings is the female in full regalia, often haughty, sometimes cruel, and always beautiful and intriguing.
He has been living in various European countries, in the United States, Asia and the Middle-East

Lives and works near Fontainebleau, France, and Marrakech, Morocco. 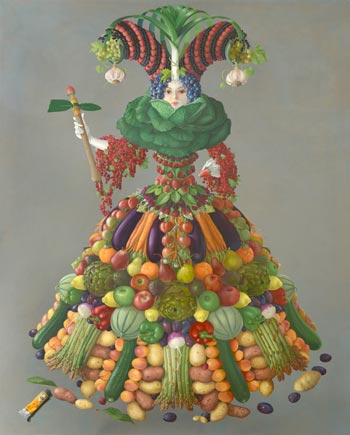 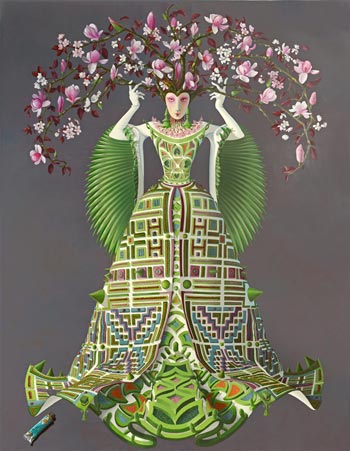 March in a French Formal Garden 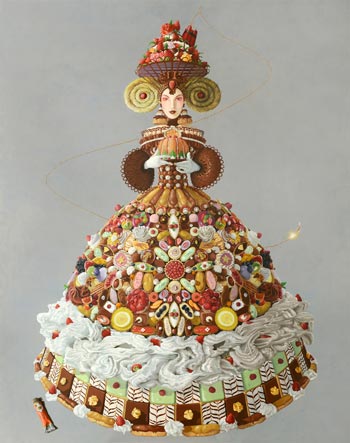 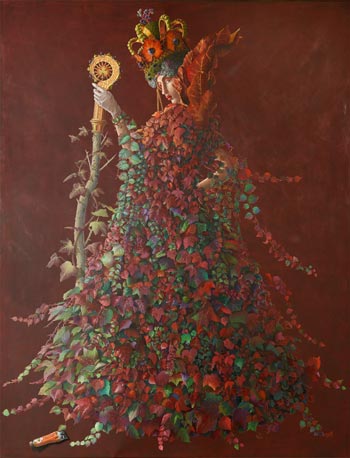 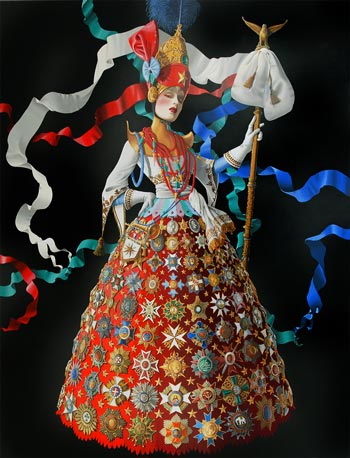 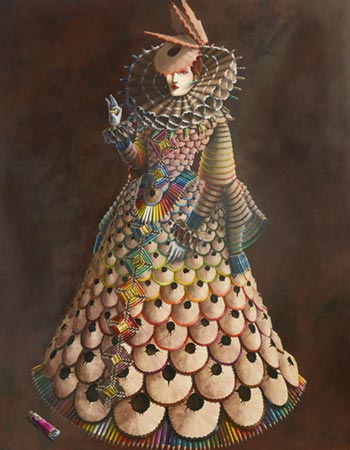 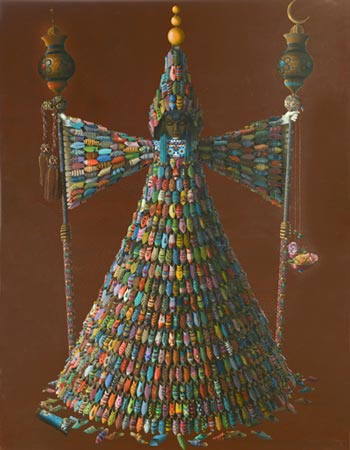